I’ve been using Bluehost VPS for over 5 years. I purchased the standard plan for a year which was $24.99/month and then I kept on renewing it for 3 months at $28.99/month with the hope of moving to a cheaper hosting plan. Yes, I’ve been procrastinating this task for *drum roll* more than 4 years!!

What websites do I host?

mhotspot.com — mhotspot turns your windows laptop into wifi hotspot
saikrishna.me — my personal website
spotplay.co — spotplay aims to be the offline netflix for travel (I was the co-founder & CTO)

mhotspot is a windows software to turn a laptop into wifi hotspot which I developed when I was in college (2011) and the website has over 50,000 page views daily. The other two websites draw very minimal traffic.

This website, over years, was upgraded from a lay static html site to dynamic wordpress site with a blog. Due to wordpress, the performance was not top class but Bluehost VPS combined with wp-static plugin provided fairly decent page load times. The bandwidth consumption was around 100GB/month (which includes download of the installer executable). So, shared hosting plans are not ideal.

Due to various reasons including me quitting from my startup(spotplay), decline of ad revenue from mhotspot and my side project reymusic.co (A Simple & Beautiful Music Player for Youtube) not performing as expected, I decided it’s time to reduce if not save those hosting fees I was paying to Bluehost.

Let me start by saying this — I’m a huge fan of React & Serverless. I’ve been building few projects with react and hosting them on firebase & heroku. So, I am fully aware of the new static-hosting providers with their generous hosting plans and static site generators to build awesome and cool web projects.

I played with Hugo, Jekyll and naturally due to my love for React, I had chosen GatsbyJS. This is easily one of the best decisions I’ve made in 2018. I’ve re-built mhotspot.com and saikrishna.me with GatsbyJS.

For static hosting, I considered the usual suspects Firebase, Netlify, zeit/now, & Surge. Netlify with their Gitlab integration for CI/CD and 100GB monthly bandwith was my go to choice. Free CDN and Free SSL were a bonus (Most of the others provide them too).

Finding a cheap (if not free) & reliable email host for custom domain is a challenge. Startups can’t afford to miss an email from clients or investors. migadu.com found to be the best one in my research. Mail delivery times and uptime were reliable in the free plan so far.

mhotspot.com built with GatsbyJS hosted on Netlify with migadu.com as email host is operated at practically free of cost with monthly bandwidth consumption of around 60–70 GB. Page load times and Performance are top class when compared with previous setup of Wordpress + Bluehost VPS which would normally cost me ~400 USD.

Want to know more about me?

I write cool and rare stuff

You may also want to read

Over-thinking the cost of Javascript

Fix Calendly not including Google Meet link with meeting 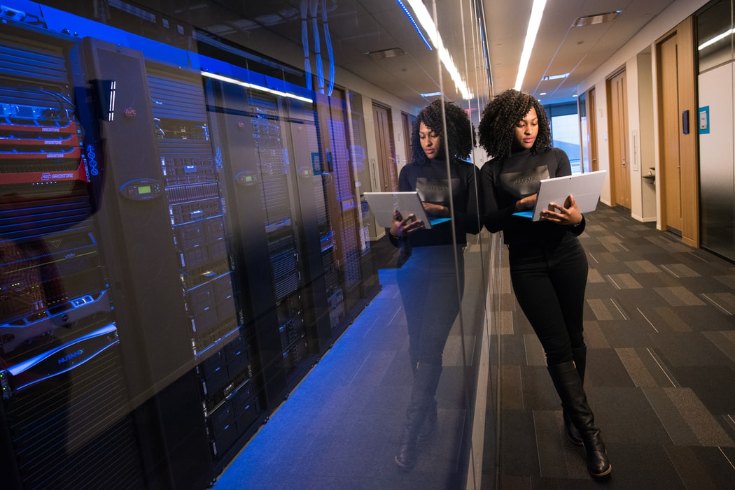 Fix for AWS beanstalk failing to create a new app